The FIRST Series dedicated to Psychiatry...

Long before the HBO series In Treatment... 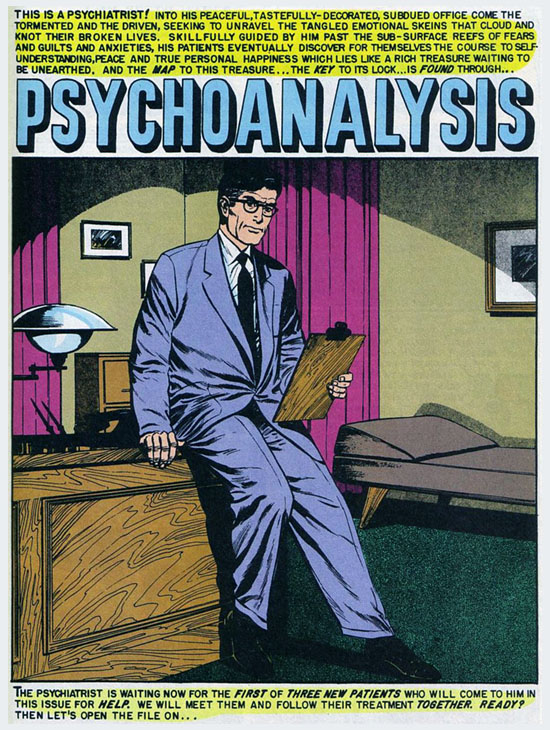 The comic reads like a TV series of the period, heavy on dialogue, with straightforward, non-sensationalistic graphics. The series' scripter was Daniel Keyes, who would later write the award-winning novel Flowers for Algernon, about a mentally-disabled man, Charlie, who undergoes experimental surgery and briefly becomes a genius before the effects wear off!
It's interesting to note that Keyes' official bio makes no mention of any of his pulp or comic book work! 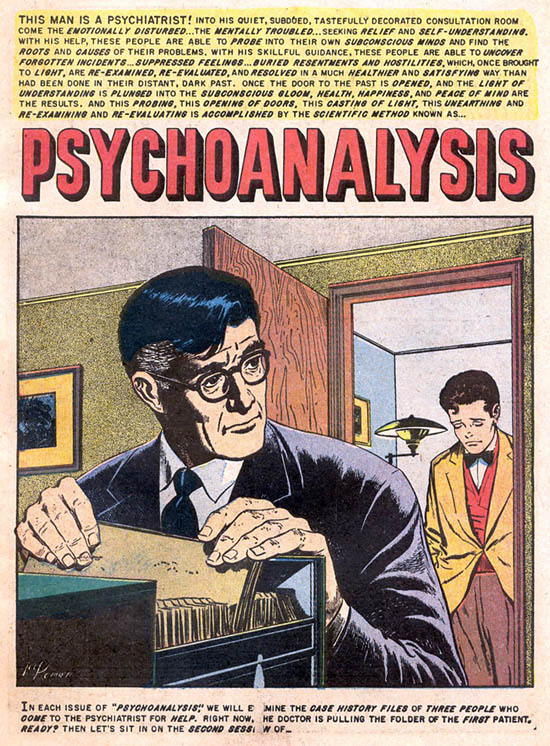 Artist Jack Kamen was best-known for his low-key romance comics work, though he did illustrate several horror and sci-fi tales for EC in their pre-Comics Code days.
The series ran only four issues, with the storylines of the three subjects resolved by the final issue. Several chapters about a fourth subject were never published to enable the already-ongoing plotlines to be resolved. 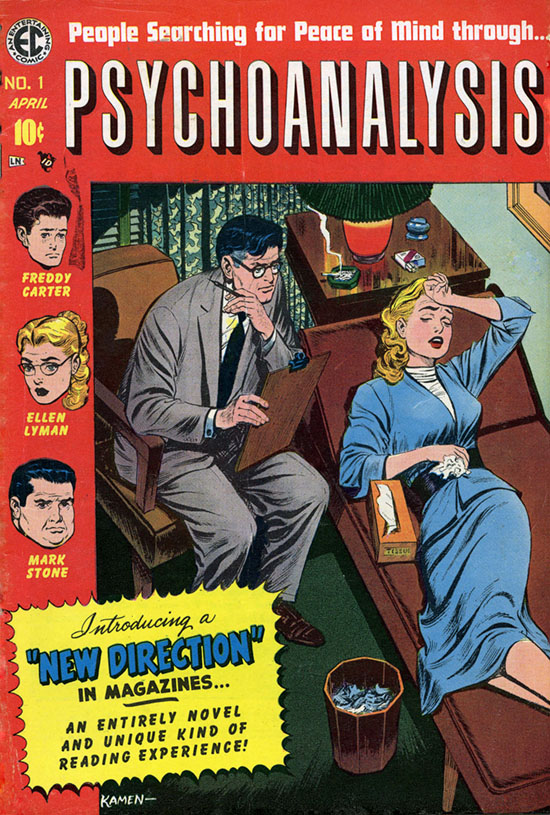 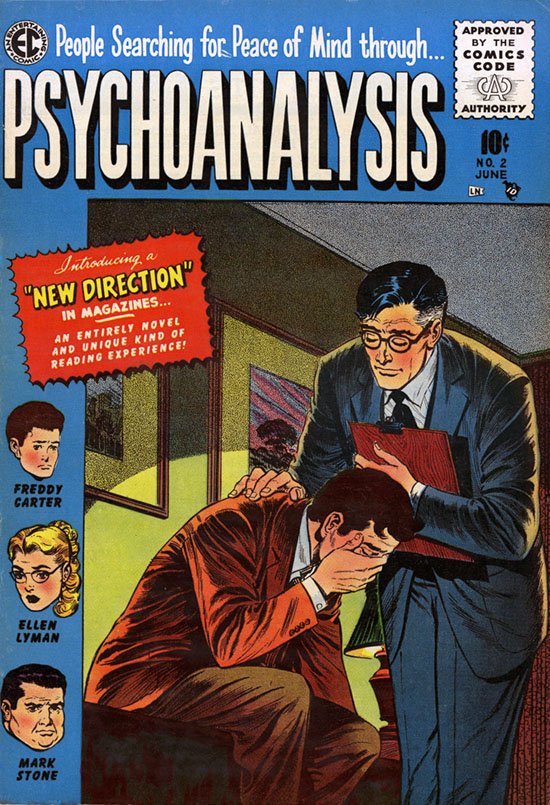 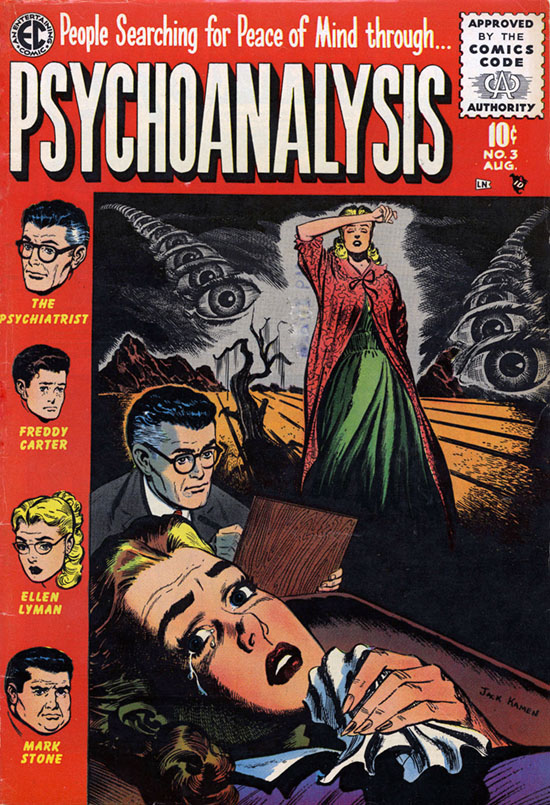 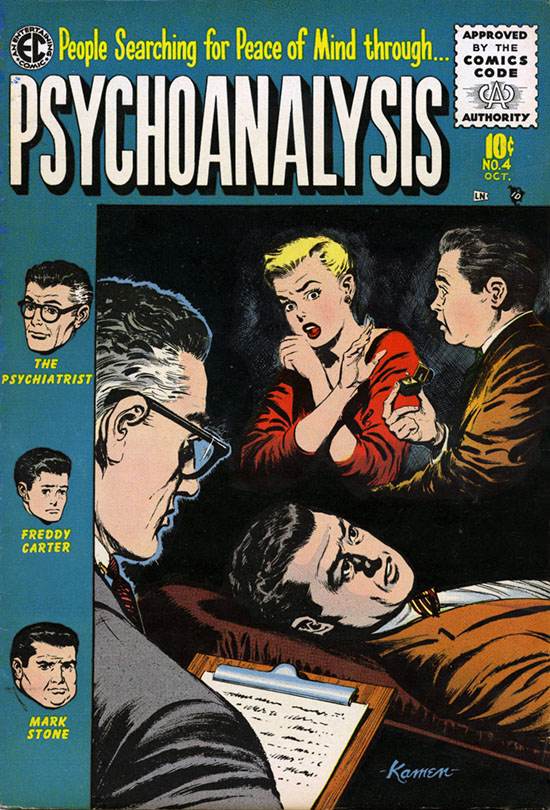 Sadly, the book (and the entire line of adult-oriented, sophisticated "New Direction" comics including Aces High, Extra!, Impact, Piracy, and M.D.) were gone by 1956.
EC's sole surviving title was MAD Magazine, which ended its' original material run in 2018, though it continues to this day as a reprint publication.
Please Support Medical Comics and Stories
Visit Amazon and Order... 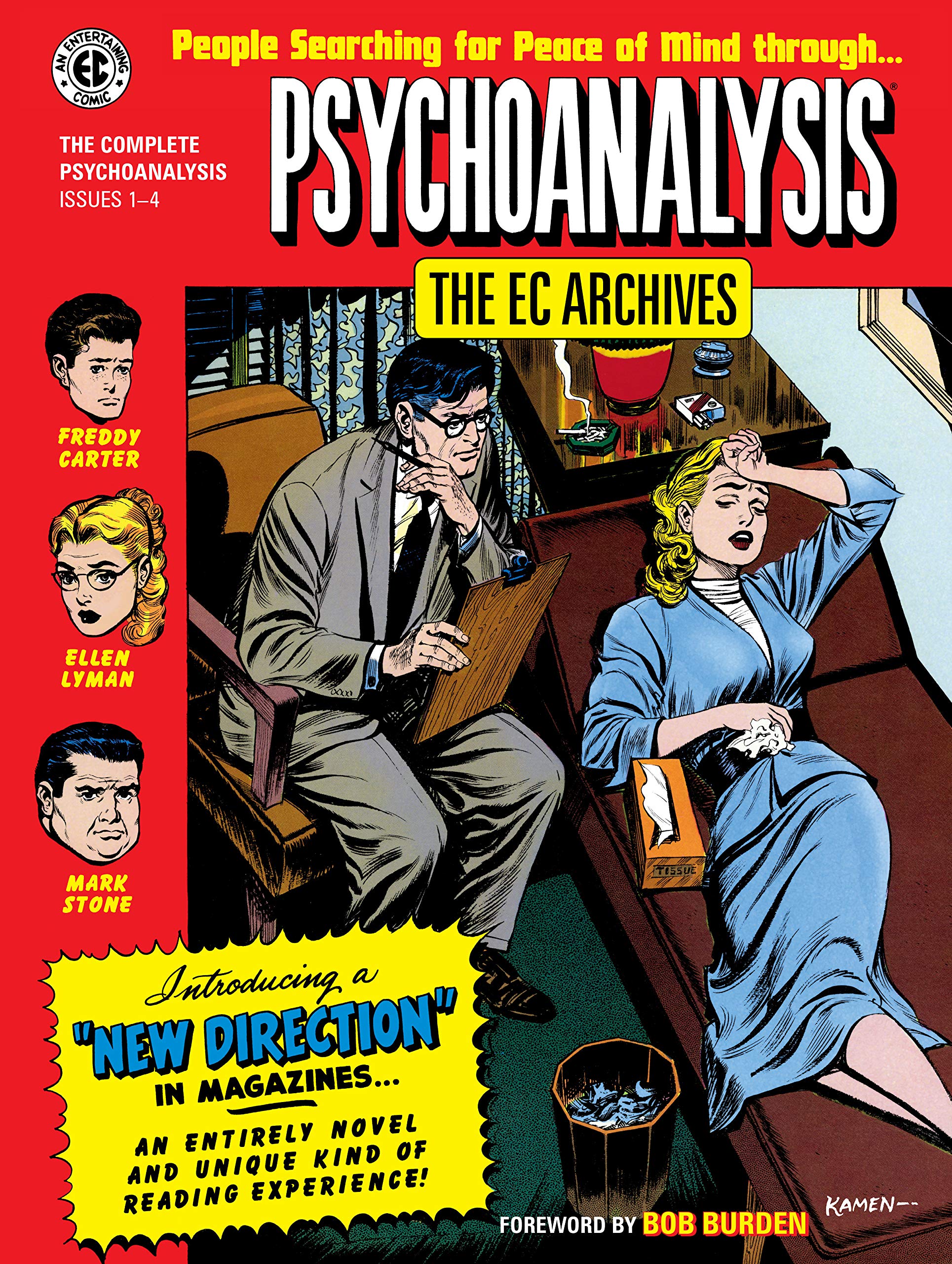 When Last We Left Our Addict ... Bruce Grayson was near death, a victim of his own overdosing. Dr Rex Morgan, Coach Bill Neal , and Neal&#... 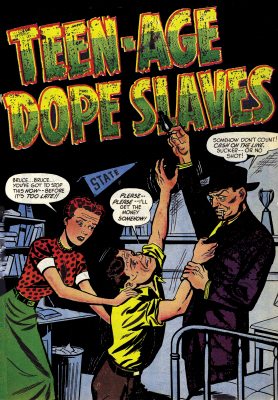 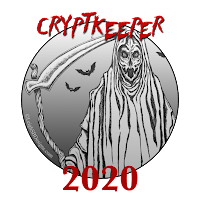 Check out the other kool-ghoul contibutors